Entertaining a crowd? Make it smooth with this dessert cob packed with chocolate mousse, hot fudge sauce and marshmallow cream.

The instruction how to make Hot-chocolate mousse cob dip 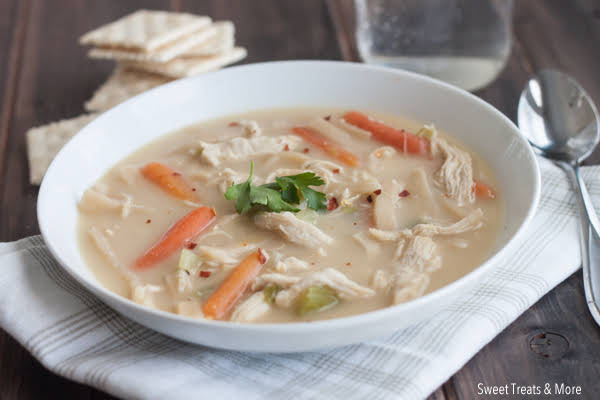